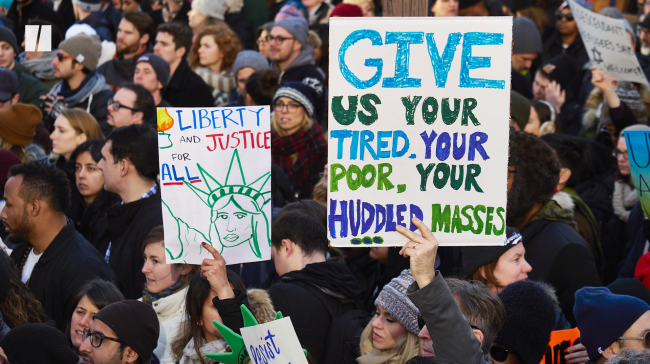 LAGOS (Reuters) - Eritrea denounced a U.S. ban on immigrant visas for its citizens as "unacceptable" on Saturday, while Nigeria's government said it had created a committee to address the issues that prompted U.S. President Donald Trump to add the country to the ban.

Nigeria and Eritrea were among six countries, four of them in Africa, added to an expanded version of the U.S. visa ban announced on Friday in a presidential proclamation.

"Nigeria remains committed to maintaining productive relations with the United States and other international allies especially on matters of global security," a Nigerian presidential statement said.

Nigeria, the most populous nation in Africa, is the biggest country on the list whose citizens will be suspended from U.S. visas that can lead to permanent residency. Eritrea, Kyrgyzstan and Myanmar were also slapped with a similar ban.

Nigeria's information minister told Reuters they had no warning of their inclusion on the list before it appeared in the media. [L8N29W549]

Eritrean Foreign Minister Osman Saleh Mohammed said the government saw the ban as a political move that would hurt the country's relations with the United States.

"We find this move unacceptable," he told Reuters by telephone. "We will, however, not expel the U.S. ambassador," he added.

The U.S. government also said it will stop issuing "diversity visas" to nationals of Sudan and Tanzania.

The visas, which Trump has criticized, are available by lottery for applicants from countries with low rates of immigration.

(Reporting by Libby George in Lagos and Felix Onuah in Abuja Additional report by Giulia Paravicini in Addis Ababa; Editing by Angus MacSwan and Helen Popper) 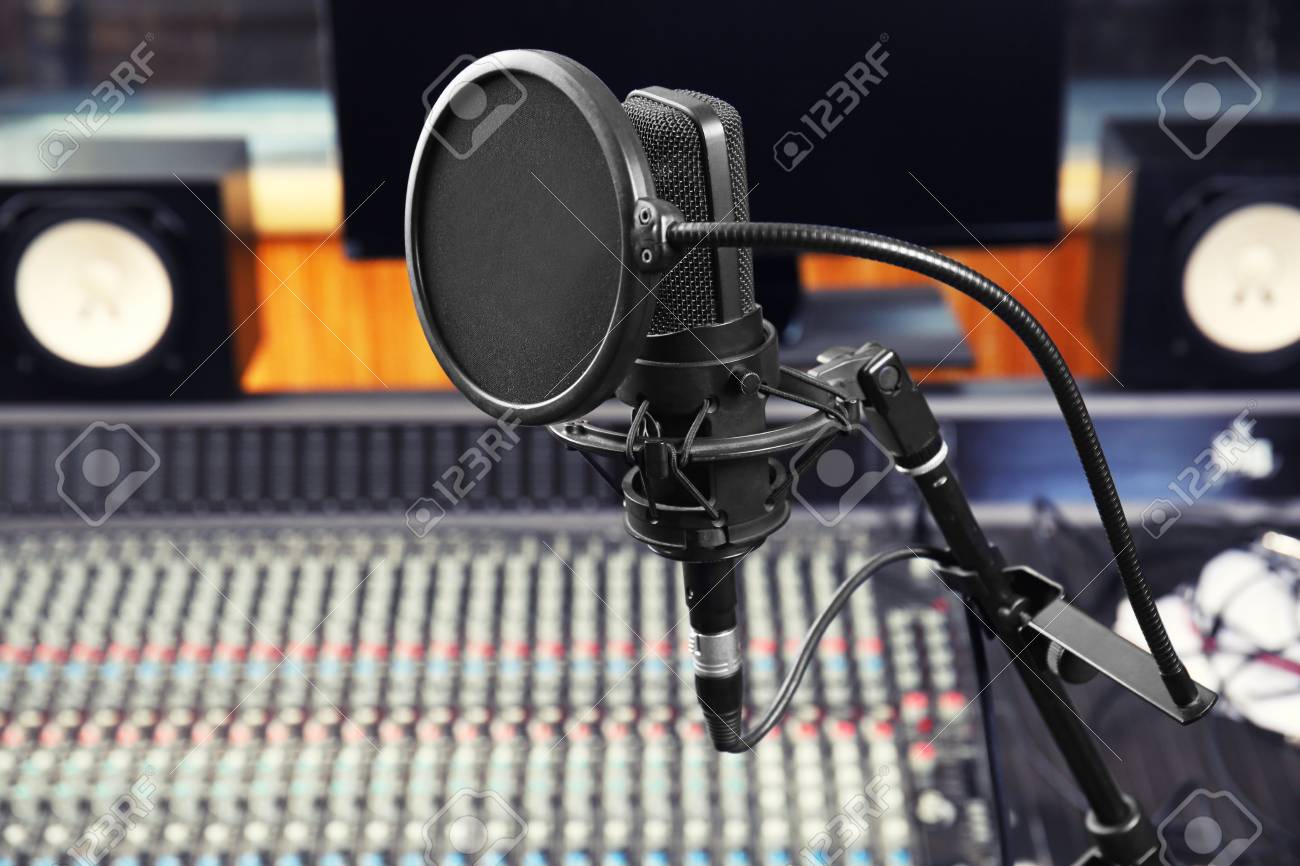