PRESS RELEASE BY THE EPDP OFFICE OF SOCIAL AFFAIRS ADMINISTRATION. 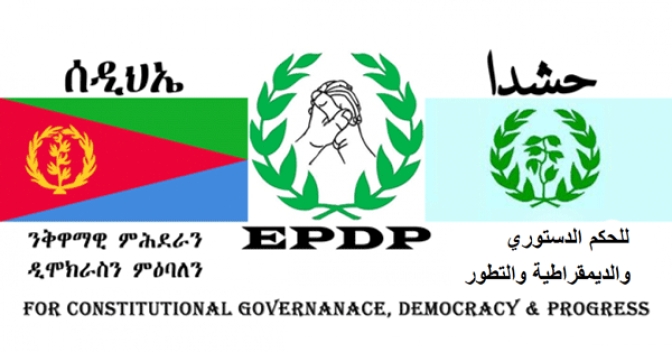 According to reports from Wedsherifey school management, members of the meeting understood that this 37 year old school is still fulfilling its academic obligations (teaching) from year to year despite the many shortcomings it encounters every time. Putting these problems into account, the meeting decided first to show its appreciation and gratitude to the non-profit organizations and Eritrean donors who have been giving a hand of help to the needy school. Furthermore, the meeting called upon the generous donors if, possible, to increase their donations one tiny step up. In the meantime, the social affairs administration agreed to elevate its activities anew. To those who are not familiar with Wedsherifey school: it is 37 years old located near Kassala Sudan; about 800 Eritrean refugees are enrolled in the school where they get their education from 1st to 8th grade.  Since its founding, ELF-RC then and now EPDP play an important role in ensuring its continuity.

Considering the shortfalls facing the program of foster parenting, the administration office discussed and hinted solutions for its revival. Likewise the office administration, in conjunction with the board of the association for the disabled veterans, called for the support to continue.

Respect the rights of Refugees.