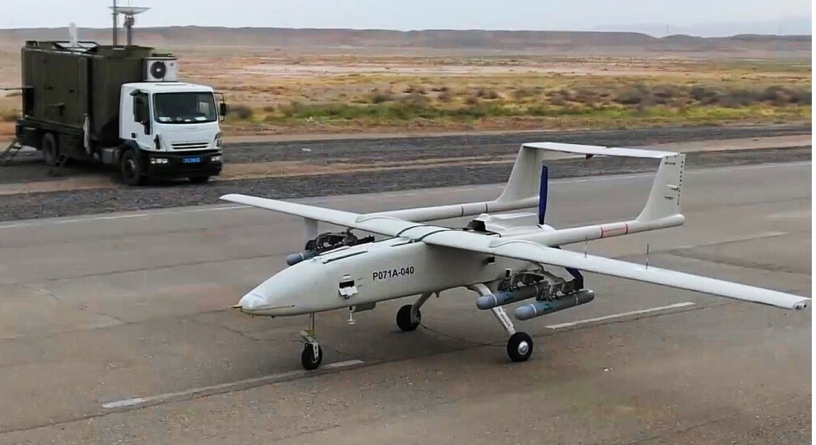 “Diplomats with knowledge of Abiy’s campaign and dispatches from aid agencies attribute much of the successes to its aerial assaults, utilizing drones and other equipment that they said had been bought from the United Arab Emirates and Turkey.” People injured in an airstrike in Togoga receive medical treatment at a hospital in Mekele, Ethiopia, on June 24, 2021.   Photographer: Yasuyoshi Chiba/AFP/Getty Images

At least 143 people have been killed and 213 wounded in air strikes in Ethiopia’s northern Tigray region since October last year, according to aid agencies.

Civil war has been raging in Ethiopia for the past 14 months, pitting Prime Minister Abiy Ahmed’s federal forces against dissident troops loyal to the Tigrayan People’s Liberation Front. The conflict has swung in Abiy’s favor over recent weeks, with the Tigrayans retreating to within their home province from the neighboring Amhara and Afar regions.

The government has attributed its advances to a land-based offensive, which saw Abiy join the Ethiopian National Defence Forces on the front lines. But diplomats with knowledge of Abiy’s campaign and dispatches from aid agencies attribute much of the successes to its aerial assaults, utilizing drones and other equipment that they said had been bought from the United Arab Emirates and Turkey. They asked not to be identified because they feared government retribution or being expelled from Ethiopia.

Abiy visited Turkey in August last year, where he met President Recep Tayyip Erdogan and signed off on a military and financial cooperation accord, the Ethiopian government announced at the time. The UAE and Turkish embassies in Ethiopia didn’t respond to emails sent on Monday seeking comment.

The humanitarian aid agencies have recorded 40 aerial strikes since Oct. 18 last year. One barrage carried out on the northern town of Alamata of Dec. 16 claimed 38 lives, while 86 people sustained injuries, the dispatches show. Another on an area east of Mekelle, the Tigrayan regional capital, on Dec. 20 caused 24 fatalities, while eight people were hurt, they said. Bloomberg was unable to independently verify the information or ascertain how many of those who died were civilians.

Jeffrey Feltman, the U.S. special envoy to the Horn of Africa, referenced reports about the use of armed drone use in Ethiopia and the attendant risk that civilians could be harmed during recent visits to the UAE and Turkey. The U.S. had made it clear to all external parties engaged in the conflict that they needed to press for negotiations and end the war, he said.

Billene Seyoum, Abiy’s spokesperson for Abiy, and Selamawit Kassa, state minister of communications in Ethiopia, didn’t respond to questions about the use of drones in Tigray. Billene told reporters last month that territorial gains by Ethiopian forces were made “in very heavy battles” that cleared the TPLF from several towns.

Last month, Tigrayan leader Debretsion Gebremichael ordered a strategic retreat by his troops and urged the United Nations Security Council to oversee an end to the civil war, which has claimed thousands of lives and left millions in need of aid. He also urged the United Nations to implement a no-fly zone for hostile aircraft over Tigray as well as an arms embargo on Ethiopia and its ally Eritrea.